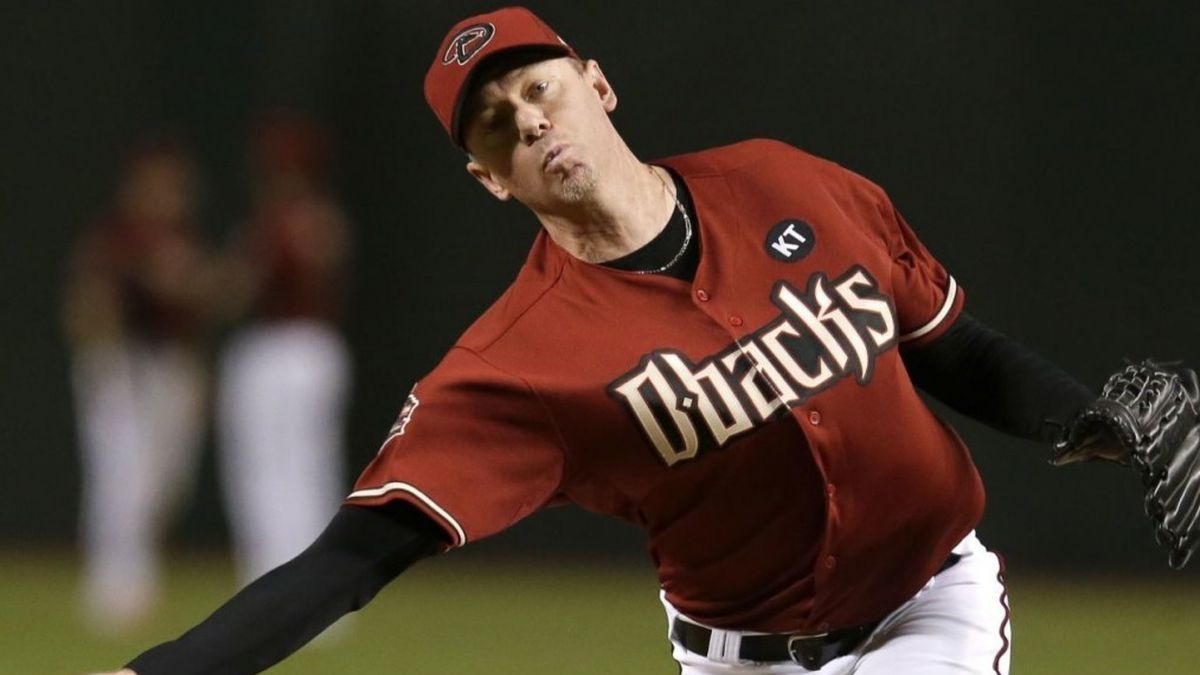 At least $1 million has been pledged by the Diamondbacks at a recent event to help sports staff that have been affected by the coronavirus shutdown.

The declaration was announced by the team's officials on March 11.

The Diamondbacks, along with 29 other teams across Major League Baseball, committed to pledging $1 million to help fund all the seasonal ballpark workers. The season's first pitch was scheduled to happen on March 26, but the season has been postponed until mid-May.

Ken Kendrick, who is the Diamondbacks managing general partner, said the game-day staff is a part of the baseball family. He also said he feels that the teams should help them financially through these "challenging economic times."

“When times are tough, that is when organizations like ours need to step up, and I’m proud of all 30 teams who are motivated by a desire to help others in our baseball community,” he said.

Commissioner Rob Manfred said that these announcements will vary due to the requirements of state and local laws. He said he is proud of all the clubs who are participating in the plan.

“The timing of these announcements will vary because of the need to coordinate with state and local laws as well as collective bargaining obligations in an effort to maximize the benefits realized by each group of employees,” Manfred said. “I am proud that our clubs came together so quickly and uniformly to support these individuals who provide so much to the game we love."

The commissioner’s office is in discussions with the player's association to distribute the money, which will pay roster players. After a plan has been established, the league will inform the public.

Want to get notified whenever we write about County of Maricopa ?

Sign-up Next time we write about County of Maricopa, we'll email you a link to the story. You may edit your settings or unsubscribe at any time.