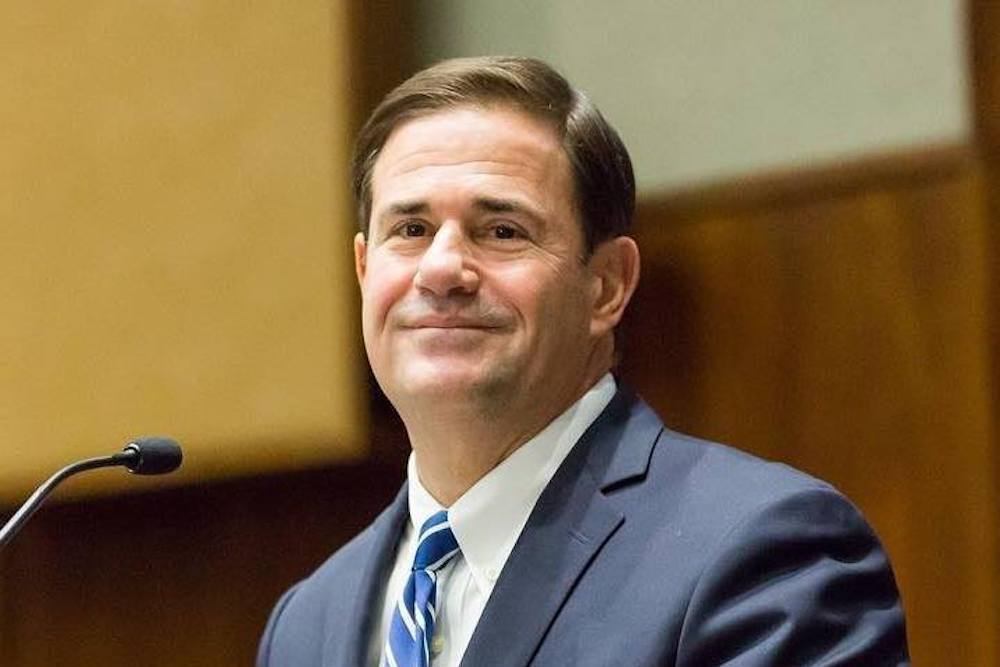 Ducey first introduced the plan in his State of the State speech in January. Since then, the plan has turned many heads in the political arena. Project Rocket would give schools the incentive to improve grade averages statewide. Monthly reports would also improve the state's grade average.

Reports from Arizona Public Media show that Arizona ranks No. 40 on a national scale. Ducey and other state officials hope that this new plan will boost Arizona's ranking in the nation.

The quality of a community’s schools is necessary for any family’s goals. For decades, public education has been a local matter for school education boards and state officials, according to Arizona Public Media.

Ducey's proposal would give schools in Arizona with grades of C, D, and F an additional $150 per student for the following three years. Additionally, the schools with a C average must also have 60 percent of its student body getting free or reduced-price meals.

The Arizona Education Association (AEA), which is a teacher's union, told the education committee they are impartial on the proposal. Stephanie Para, a spokesperson for the AEA, said they are neutral because the proposal ties test scores with school funding.

"We do continue to have concerns about tying funding to test scores and this will do that," Para said, according to Arizona Public Media.

Official representatives of the Vail School District spoke very highly of the bill. An education advocacy group, Save Our Schools Arizona, also supported the proposal. This proposal lines up with their #RedForEd movement.

The bill also requires schools with a C and D average to submit improvement reports to the state.

Want to get notified whenever we write about Governor Doug Ducey ?

Sign-up Next time we write about Governor Doug Ducey, we'll email you a link to the story. You may edit your settings or unsubscribe at any time.