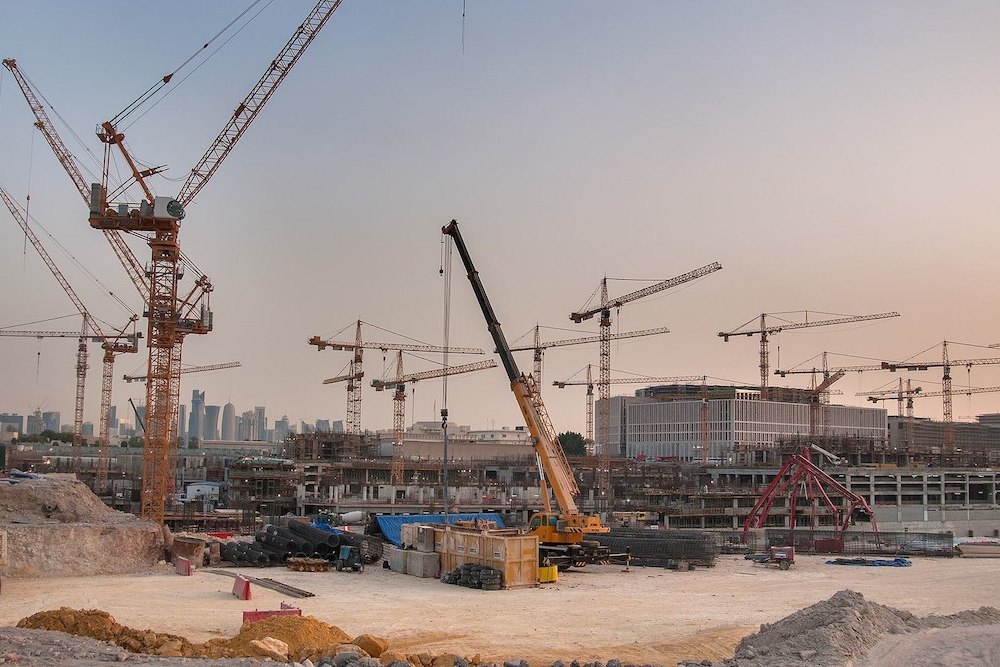 Arizona Builders Alliance President Tom Dunn expects this year to be even better than last when it comes to the state’s booming construction industry.

“In 2019, there was $9.5 billion done in nonresidential work and I expect around a 15 percent increase this year,” Dunn told the NE Valley Times. “The numbers are due out in August, but that would be my forecast.”

With Arizona Big Media reporting the industry added 44,000 net new jobs over the month of January, things certainly appear to be trending in that direction.

According to data released by the U.S. Bureau of Labor Statistics, on a year-over-year basis, industry employment has expanded by 142,000 jobs, or an increase of almost 2 percent.

Meanwhile, nonresidential construction employment jumped by almost 24,000 jobs on net in January and is up by 97,700 net jobs during the last 12 months, accounting for an overall year-over-year increase of 2.1 percent. Overall, the construction unemployment rate over the first month of the year stood at 5.4 percent, down 1 percentage point from the same time last year.

Dunn said he sees no concrete reasons why any of that has to change anytime soon.

“It’s a good time to be in the industry,” he said. “I would expect 2020 to be similar to 2019, especially after we get more certainty about the upcoming election. Right now, the industry is at full-employment, but there are still tons of jobs for people. Some contractors and subcontractors can’t take on new work because they don’t have the ability to fill the orders.”

Dunn directly tipped his hat to Arizona state officials for what he called their pro-business approach and the way they have regularly invested in the state’s infrastructure.

“It’s one of the reasons so many businesses come here,” he said.

Dunn said his advice to state leaders would be for them to invest even more in the construction industry when it comes to education.

“Since 2008, many of the Baby Boomers have left the industry,” he said. “Most of the workers left during the economic bust and have not returned. We’re doing all we can to make sure career opportunities are being exposed to as many people as possible, but something like that would definitely be a help.”

Want to get notified whenever we write about Arizona Builders Alliance ?

Sign-up Next time we write about Arizona Builders Alliance, we'll email you a link to the story. You may edit your settings or unsubscribe at any time.