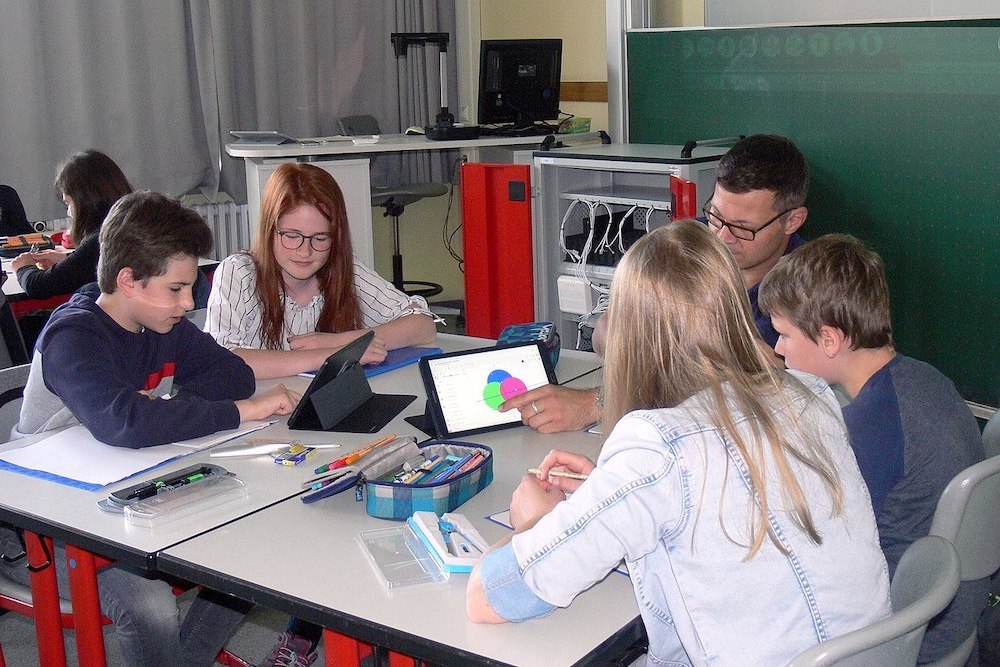 Arizona’s publicly funded schools continue to spend a “lower percentage of resources on instruction and administration and a greater percentage on all other operational areas,” according to a new Auditor General’s report.

Taxpayer dollars continue to fund education in the state, but some would argue that the money is being spent in the wrong areas and recently, this spending has been under a microscope. Teachers salaries have risen in recent years, and money continues to be spent on instruction, but Arizona school districts spent 53.6% of their operating dollars on operational areas. Districts last year spent the lowest percentage of their operating dollars on classroom instruction since at least 200.1.

Criticism for spending in specific areas may not be the whole picture. Daniel Scarpinato, spokesman for Gov. Doug Ducey, spoke about the financial health of the Arizona public school system.

Arizona school districts spend less than national averages in all areas of education.

Want to get notified whenever we write about State of Arizona ?

Sign-up Next time we write about State of Arizona, we'll email you a link to the story. You may edit your settings or unsubscribe at any time.